Why Are Some Surfers 17 Times More Likely to Go Deaf from Surfer’s Ear Than Others?

Having just missed a few weeks of the powerful January swells with a really painful ear infection, this is a subject close to my heart and one I know that really matters to a lot of the other Isle of Wight surfers too (as we tend to surf more in winter when the water is colder). It’s also a subject I will be looking into much further as I do my own tests to find the best earplugs for me in the coming months.

New research has shown that some surfers are 17 times more likely to develop surfer’s ear and deafness than others. The difference between the two groups was the use of surfing ear plugs and a surfing cap.

ZenPlugs carried out research by asking more than 200 surfers about their surfing habits.  There were questions about their use of ear plugs and cap as well as whether or not they suffered from surfer’s ear. They found the highest rate of surfer’s ear and deafness in those who didn’t use any protection at all. These people tended to develop the dreaded condition after about eight or ten years of regular surfing. Those in the survey who wore hats and plugs more than 90% of the time remained free of the disease. Some of these surfers had been going in the water for more than 20 years. The average amount of time spent surfing across the whole group was 2880 hours, making them a keen group of surfers.

Surfer’s ear occurs because of cooling of the outer ear and the mastoid bone behind it. The body’s response to the cold is to grow small bony lumps around the opening of the canal. This gradually closes it over, leading to deafness and an increase in the risk of ear infections. This is due to it taking longer for the ear canal to dry out as well as debris being retained within the canal itself.  The combination of water and dead skin cells makes a lovely place for bacteria and fungi to grow.

The cap is required to keep the bone behind the ear warm as coldness here can also trigger the problem.

Summary. If you want to be free of surfer’s ear then ensure you wear your surfing cap and ear plugs whenever you go in the sea. 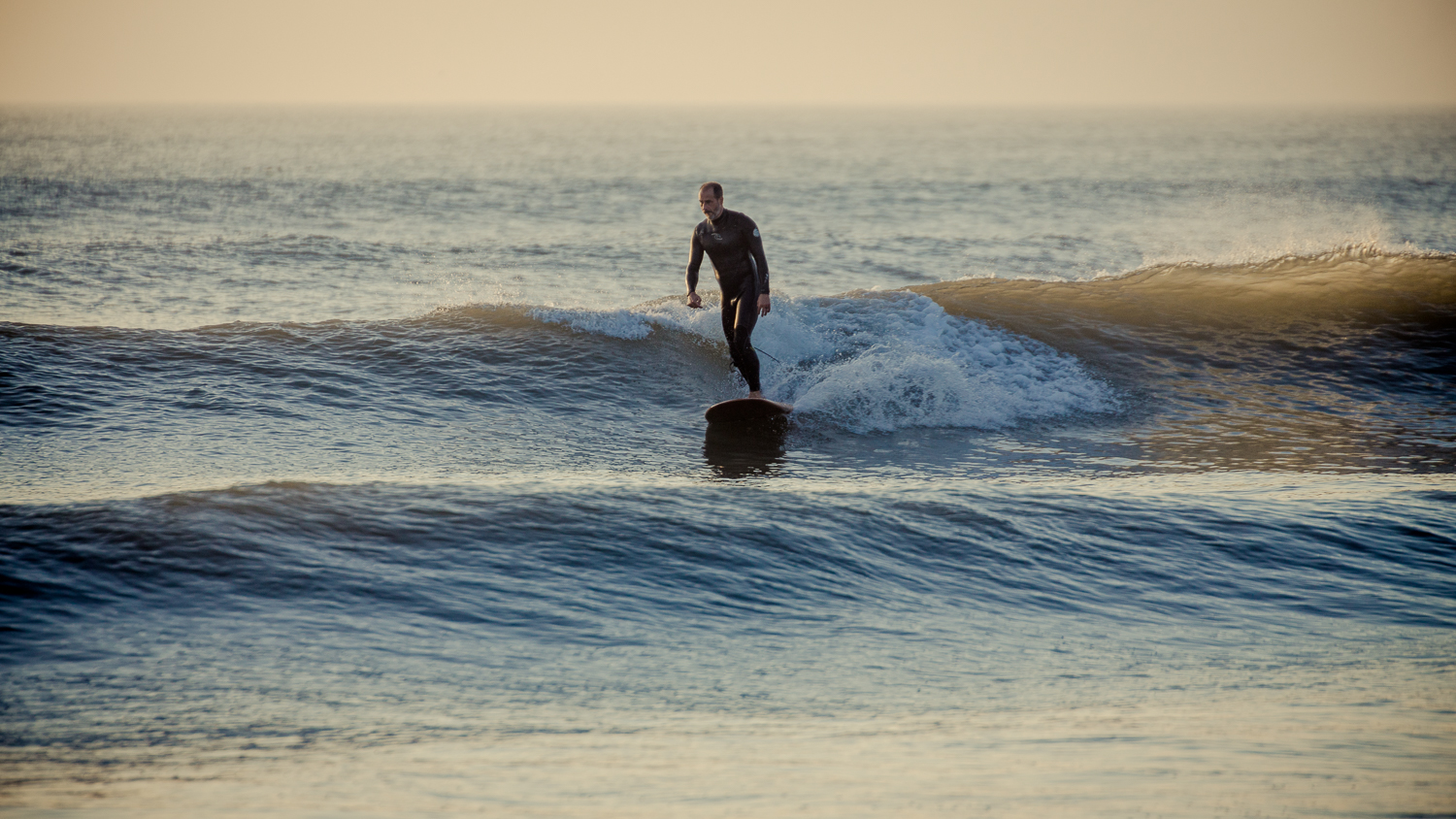 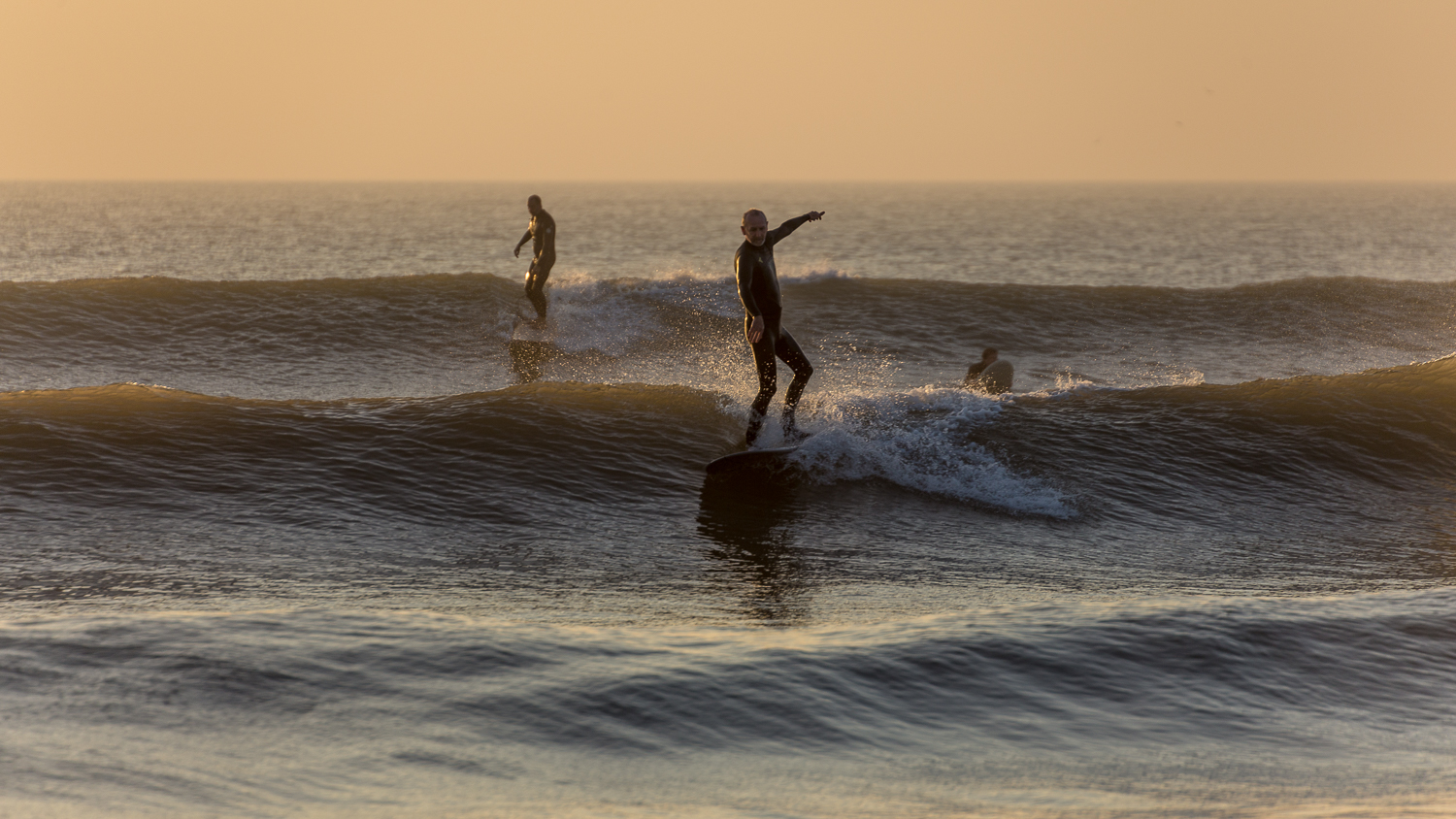 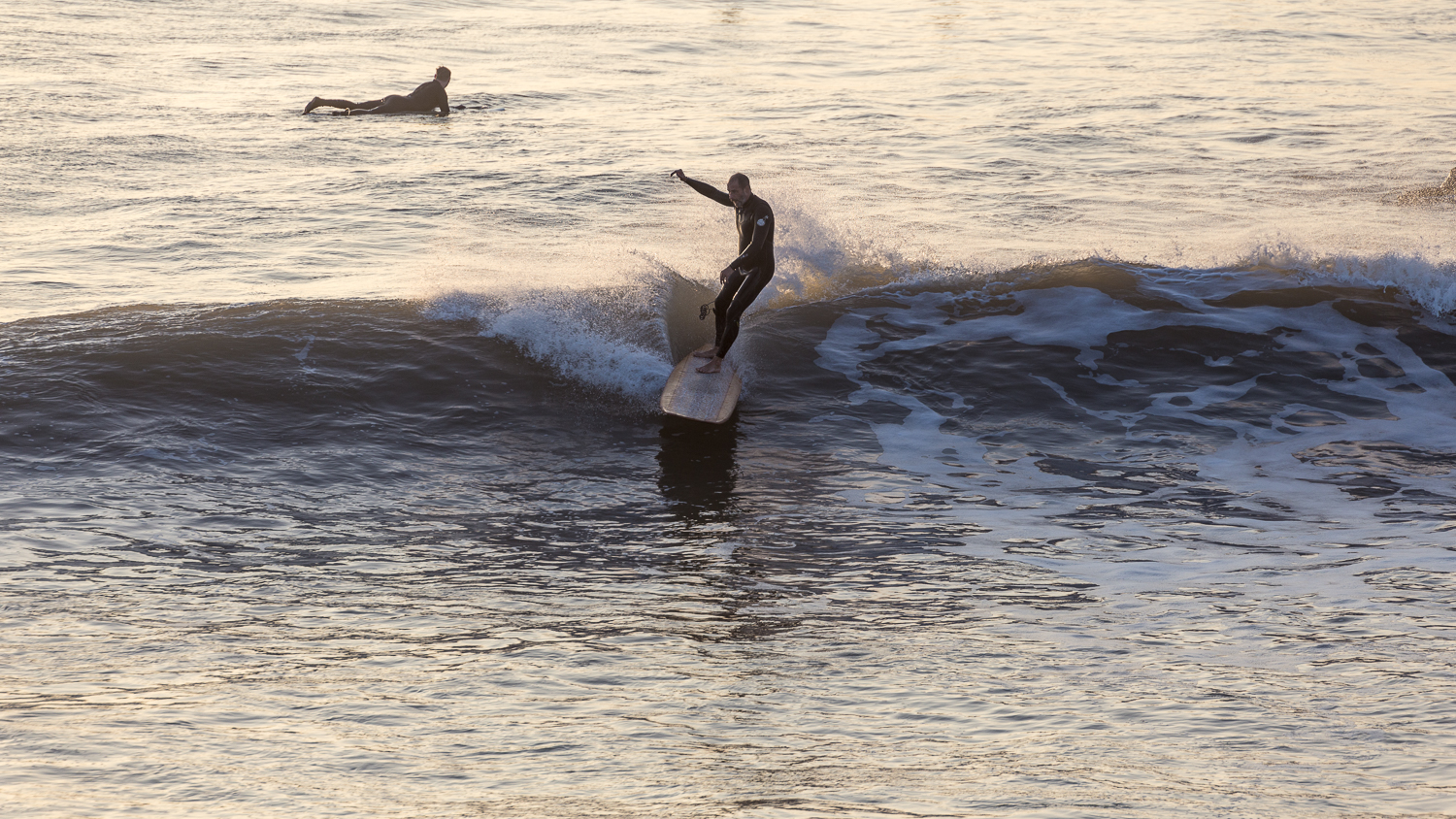 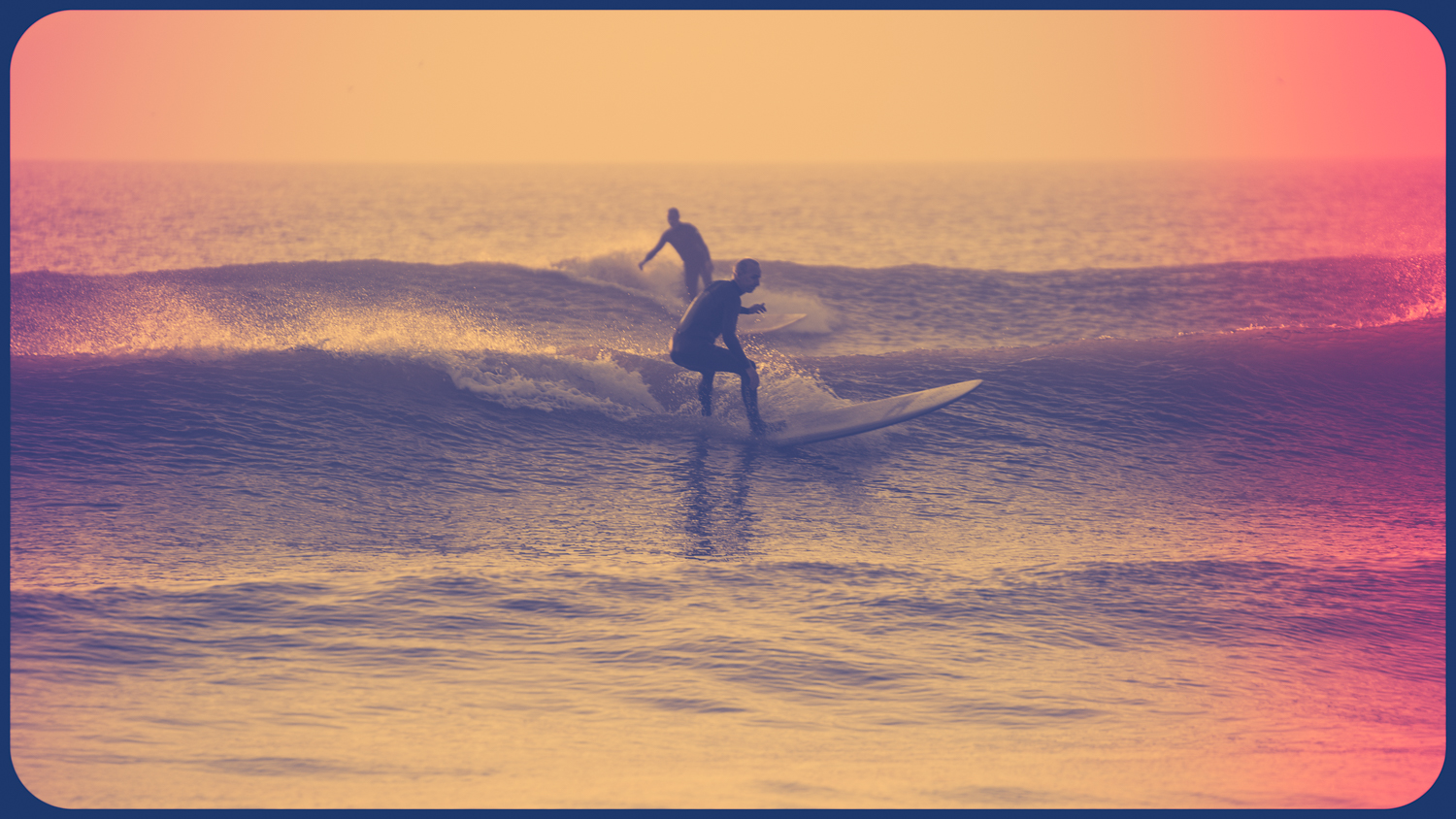 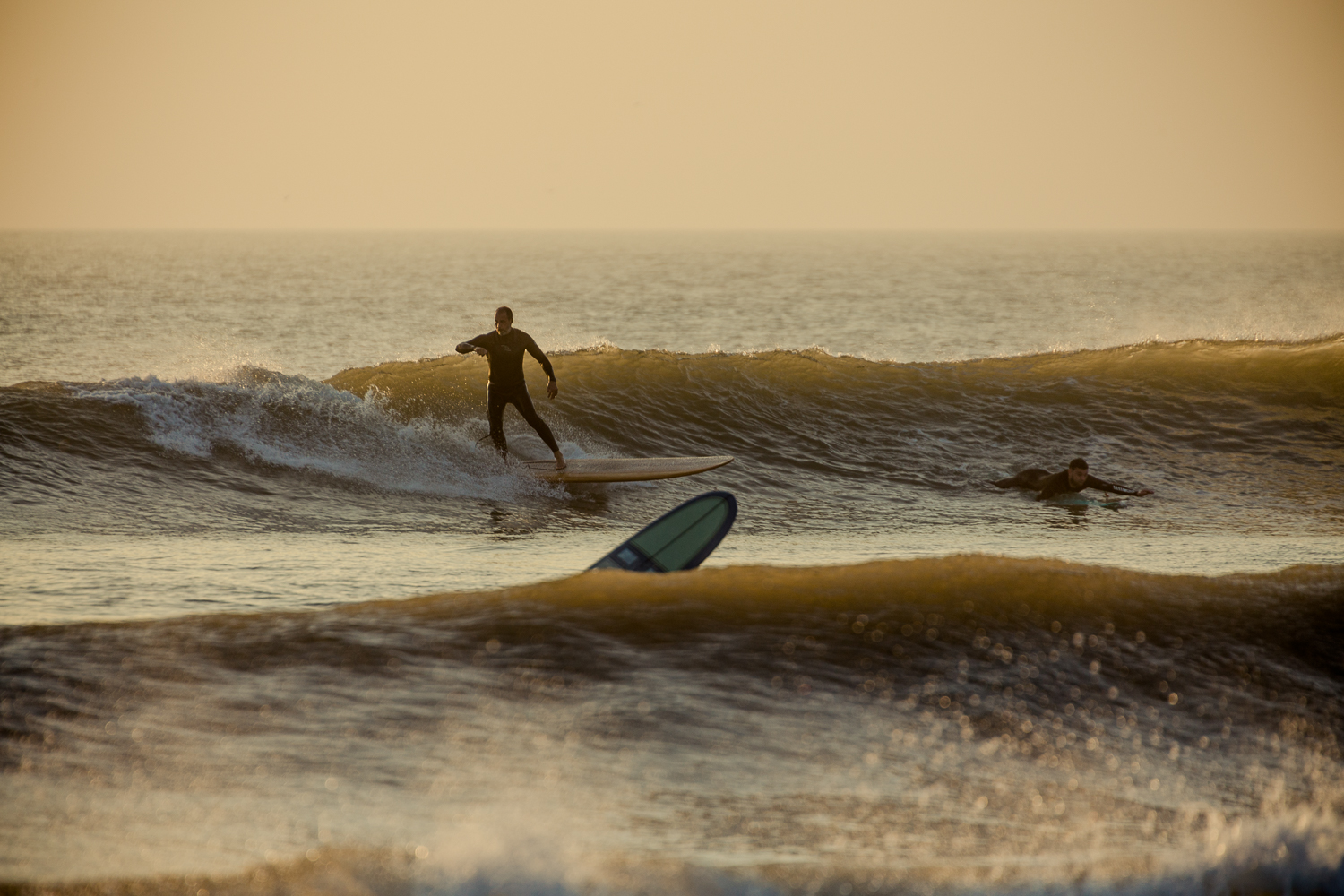 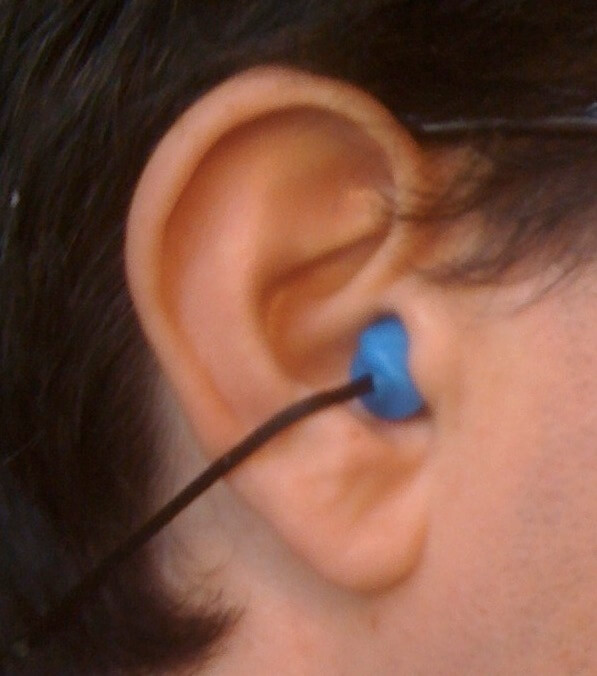