I originally thought about writing this as a sort of nostalgic wetsuit review, comparing all the types of suit i’ve worn over the years, starting with a custom made second skin from the factory in Braunton, North Devon (i still remember how lovely that neoprene felt at the time), moving onto rip-curl from my local surf shop on the island (Offshore sports, Shanklin) and lately billabong & o’neill mostly brought online because its cheaper that way, and then casually leading up to the fact that i’ve HAD an almost new o’neill psycho freak wetsuit for sale over on ebay.

Then i thought i shouldn’t do it at all, as the site should remain pure and only deal with surfing and waves (i’ve never taken any ads or promos on the site, despite requests)

But in the end i thought it best just to come out with it, make it a shameless plug, its my site why not 🙂 good wetsuits are a vital part of surfing in the UK, and the changes over the last 10-15 years mean you can probably have twice as much time in the water on a winters day, and thats when the best waves are here, so maybe a little discussion about suits wasn’t such a bad thing after all.

And this blog has another angle too, vanity, and perhaps its an angle a few people can relate to, pretending that the advancing years are having no effect and i can still fit into the same size suit as i did 15 years ago. I got seduced by all the hi-tec jargon for the new ‘pyschofreak’ winter suits, and i let my desire blind me to the fact that the one i was looking at was a size medium, and i’ve really been too big for a medium for a few years now.

The ebay listing WAS full of all that technical gumpf that worked on me, describing the ‘state of the art’ technology making it the warmest suit ever made etc.. And the fact is, it is the warmest suit i’ve ever tried, i actually felt warm out there in it, and i tried it on two of the coldest days this winter, so i’m genuinely disappointed to HAVE SOLD it, but i need to wear a large and wearing a suit thats too small isnt good for your back or you’re surfing so its HAD to go. 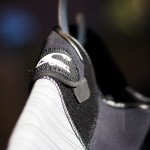 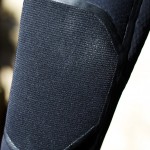 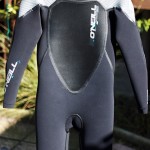 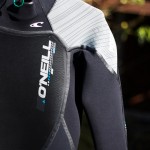 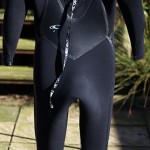 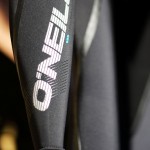 Find the best triathlon wetsuit for your most awaited triathlon tournament.