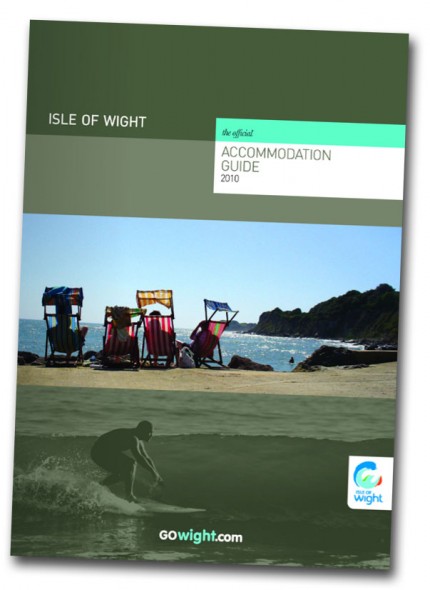 Time for a bit of blatant self promotion and cheesy sentiment, so if you’re offended by either of those, look away now.

I’d like to say thanks to all the people who follow my s0ulsurfing account on Flickr and who having seen my pictures from around the island over the last few years said that i should be working for the tourist board. People mostly say nice stuff to each other on Flickr (its like the opposite of magicseaweed), so i don’t like to get carried away with any praise, for many its a social network first and serious photographic appreciation second, but many of my contacts on there are awesome photographers, and i do value their judgment, and their words. So without getting carried away, i also know that sometimes i can produce decent work, and the feedback I get is genuine.

So encouraged by those words, I eventually wrote to all the various parties responsible for isle of wight tourism, mentioned the comments and suggested that they might like to use some of my photos to help promote the island. And to cut a long story short, the good people at the Isle of Wight Chamber of Commerce (who are now responsible for publishing the islands tourist guides) responded positively,  and a few meetings later, here it is, my photos are in this years official 2010 ISLE OF WIGHT accommodation guide.

60 of my images have been used in total, including the two on the front cover, and you can take a look yourself at the interactive brochure here http://www.gowight.com/brochure/

I’ve followed the debate about the merits of the brochure design over on the ventnorblog website (http://ventnorblog.com/2010/01/18/interest-in-tourism-guide-strong/), some islanders have liked it but its not been universally well received here, some dont like the colours and feel of the cover, but personally i think its a great piece of design by the talented local designer Aaron Rudd, and the IWCC report that its creating lots of interest and orders are strong (which is what really counts).

Not all of the images are mine, but i think there are 60 from me, 3 from my good friend Paul Blackley and the remaining 26 are from either Steve Thearle or Tom Stroud. I’m talking about the ‘editorial’ images here, the ones used to illustrate island locations, not those of the hotels etc.

So thanks again flickr, this wouldn’t have happened without you, and i’m writing about it here on soul-surfing because following on from the positive coverage that island surfing got during the ‘wight surf history‘ exhibition, its a surfing image that’s made the front cover, and some people reading might recognise Andrew Swinton posing on his longboard on a lovely summers evening at Compton Fields last year. 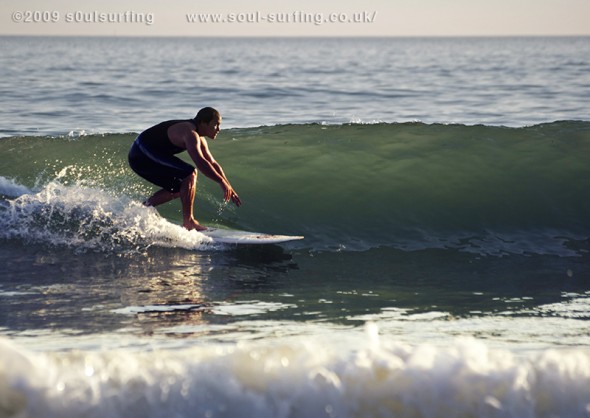