The morning after the night before…

Sitting here today, on a miserable grey December day, looking out the window at howling on-shores blowing out any chance of getting any decent waves, and i’m looking back over a few pics from a surf session that i voluntarily missed out on a few weeks back. I wasn’t too busy, i didn’t have to be somewhere else, I wasn’t feeling poorly, or even lazy, and i didn’t even have a hangover as the title suggests… it’s just that I had recently had too much of a good thing, and for some reason (that seems insane now) I decided the little clean waves weren’t worth the effort and spent half an hour not making my mind up on the beach instead of just getting suited up and going in for a bit of fun. What a knob-head.

My reasons seemed sound enough at the time, I’d surfed some amazing waves the night before (so only about 12 hours previously) and for most of the previous week (November was an epic month for surf this year on the South Coast), and as the swell had dropped off so much, i didn’t want to erase and replace the great waves i still had in my mind, with the little tiddlers on offer in front of me.

In my defence, i didn’t completely waste my time, at least i took a few photos, managing to catch a few rare photos of Paul Blackley surfing, the even more rare sight of Pacey on a longboard, the quite common sight of chris court falling off a SUP 🙂 and  few nice ones of a puppy playing fetch on the beach, but looking back at the pics now…. just stop thinking about it and get wet and have some fun, you never know when the winds gonna turn, and its been blowing onshore pretty much ever since. 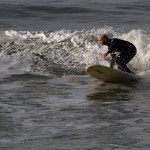 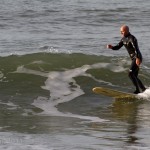 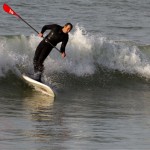 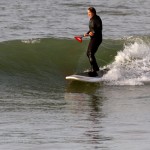 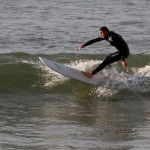 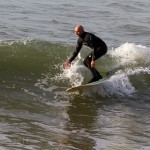 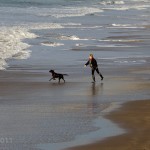 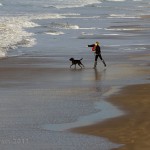 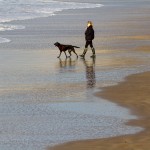 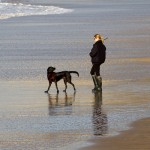 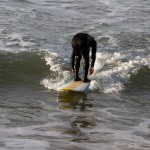 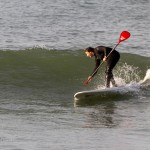 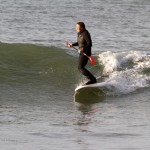 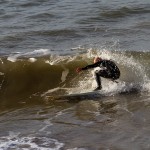 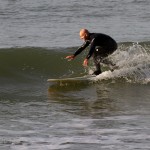 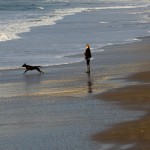 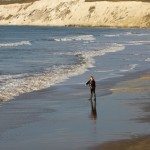 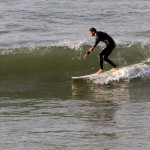 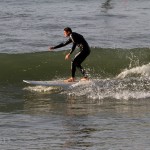 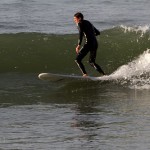 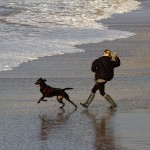