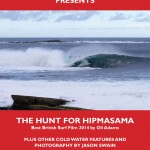 On Friday the 21st November 2014 the Ventnor Arts Club will be showing the ‘Best British Surf Film 2014’  The Hunt for Hipmasama by Oli Adams.
(It won best British Film at the very recent London Surf Film Festival.)

There will also be one other ‘cold water’ surf film based in Alaska shown on the night, so it should be a more realistic reflection of our winter surfing experiences here on the Isle of Wight.

Also on display will be some of my photos showing Joe Truman on a classic Freshwater Bay sequence shot during the winter of 2008 (see below). The sequence of six Black and White photos are 3 foot by 2 foot and will be available to purchase after the event, email me for details. 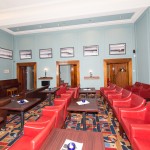 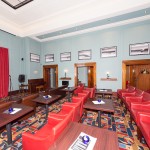 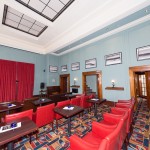 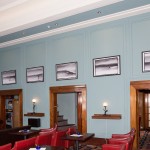