The day after a lovely head-high groundswell hit freshwater bay, there were still a few leftovers to be had at the beach break of Compton Bay.

But whereas on Monday at the bay we had big clean lines breaking nicely along the point for some pretty decent length rides, Tuesday 18th at Compton was mostly a story of close-outs as the sand-banks, or angle, or something, just couldn’t handle the long wavelengths of this particular swell (even though the waves themselves were only chest to shoulder high).

Still the takeoffs were fun, and every now and again I managed to grab a fast little section and escape the close-outs so no complaints about a surf session in the sun with only two other people out!

Thanks again to Paul Blackley for these pics, you can see all his other shots from the day, including a few of Dave Downer and Joe Truman here…. and read why we were both late to make the line up and paul was equipped with camera but no surf board. 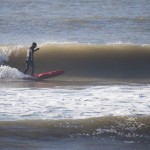 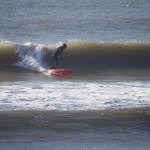 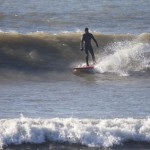 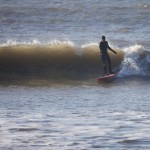 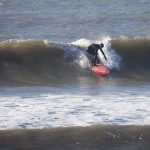 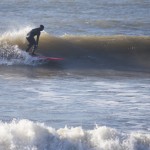 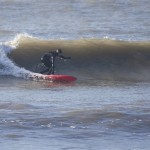 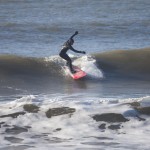 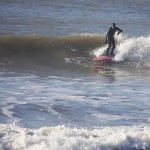 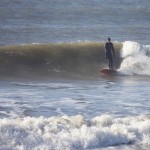 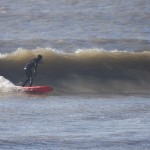