I’m having a bit of enforced time out of the water this week with an extra hole in my head following some dental surgery, feel like crap and loaded with painkillers, but the surf gods are on my side and its coincided with a flat spell. And after a pretty good run of waves at the end of September and early October, both here on the Isle of Wight and away in Cornwall, my boards are in need of a bit of attention, i’ve got a few dings to fix up, and both could do with a fresh coat of wax as the old stuff is half inch think and the colour of an old dog turd. So, i’m finally getting round to trying out the ‘wax buddy’ sent to me to review earlier this year by the people at http://www.extremehorizon.com/

I’ve done this job a few million times before, and lets not pretend, its not rocket science, and its not the hardest work you’ll ever have to do, but with a couple of caked up longboards it can still be a bit of a pain in the arse using your normal wax comb, and i nearly always end up with old wax jammed under my fingernails from the inevitable slip-ups scraping it off the hard way.

So i was genuinely really surprised and pleased to find how easy it came off with the wax buddy. I left both boards out in the sun for 15 minutes (thats october sun in the UK, probably equates to about 30 seconds in Hawaii) to soften it up a bit first, and once i got going with the wax buddy, the old wax fell away like i was carving a cheap donner kebab. Both boards completely stripped in about 10 minutes! and it had gone from being an annoying chore to almost fun to do, there was something really pleasing about the way it cut through the dirty old stuff and revealed the shiny surfboards below.

I took a few pics along the way, was thinking i might create a ‘how to clean your surfboard’ guide, but its really not necessary as i’m pretty sure a chimp would work out how to use it without much prompting.

So with nothing to gain (except hopefully they might send me more stuff) I’m giving it a thumbs up, i think you can buy a wax buddy for around four quid and it would be money well spent if you’re a surfer or thinking of a little christmas gift for the surfer in your life.

Well, thats my first ‘equipment review’ done then, I look forward to the surfboard manufacturers of the world all rushing to sending me their latest secret shapes, and wetsuit companies queuing up to give me their heated winter wetsuits to try out next 🙂 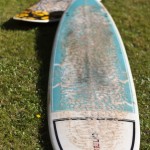 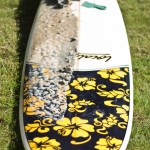 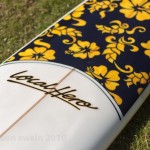 Return of the local hero 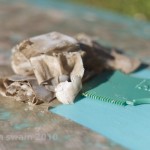 Old wax coming off like carving a donner kebab 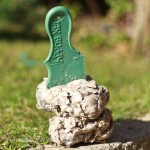 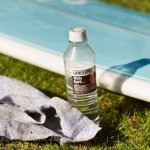 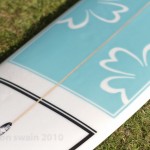 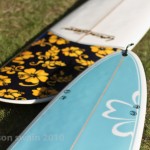 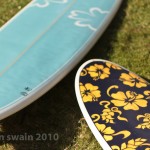 You can see the original board designs again! 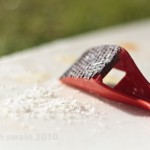 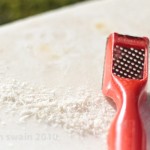 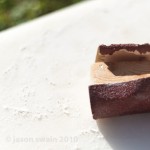 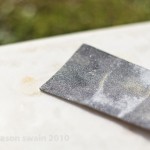 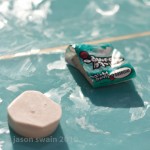 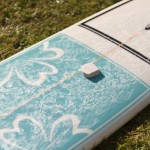 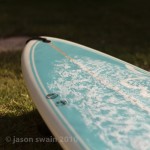 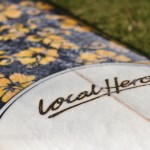 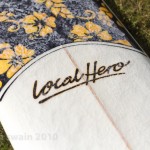 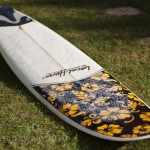