Snow and Surf on the Isle of Wight

You should have STAYED yesterday by Jason Swain. It’s not often we get the combination of Snow and Surf on the Isle of Wight, and even less often when its good clean solid groundswell at Freshwater Bay. So with limited time on my hands because of work commitments i had to settle for a quick surf myself followed by a quick dash across to the cabbage patch afterwards with my camera. The cabbage patch was the perfect spot to get the right angle to shoot the waves with the snowy hills at Compton Farm in the background.

Being caught inside and taking a bigger close-out set on the head before being washed halfway across the bay myself made the decision to get out a little easier, but it was a bit frustrating to then watch it settle down and start to peel off the point nicely once i’d got out and picked up the camera. But i had managed to catch a few nice waves whilst I was in so I can’t complain too much.

I had a go at shooting a few hand-held telephoto panoramas (using the sigma 50-500mm) so i could show the whole line up and also pan across to include the snow at Compton, as well a few classic vertoramas with the heavy clouds and also some straight up surfing action shots, mostly a little sequence of Ian Pacey on his new board throwing some spray.

Then in a new twist on the old ‘you should have been here yesterday‘ line, the bay really switched on later in the afternoon as the sun went down, and from the photos i’ve seen (from Ian Pacey and Chris Court) there was some cracking set waves and amazing light and colours in the sunset, so even though i had gone surfing and i had taken photos, i still missed out on the best of it and i really should have STAYED yesterday.

**UPDATE** two days later on wednesday morning and the swells still coming through, no photos today as the light was terrible so i stayed in for a few hours and had a pretty good surf in challenging cross/offshore winds at Freshwater Bay!

Anyways… here’s a gallery of what i did manage to shoot!

Snow and Surf on the Isle of Wight Photo Gallery. 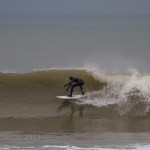 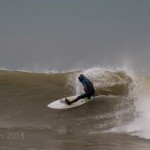 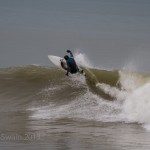 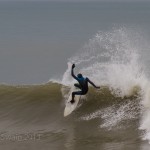 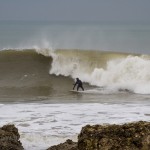 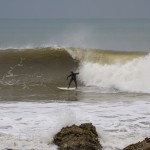 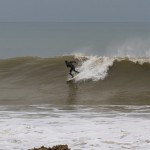 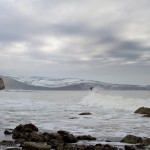 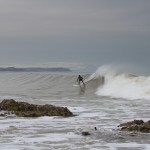 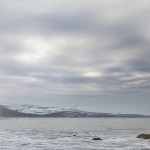 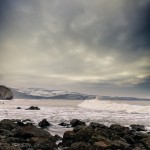 Spot the surfer in this vertorama 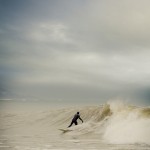 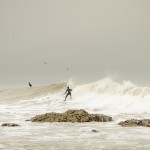 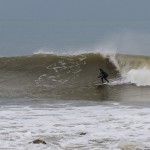 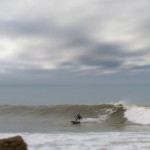 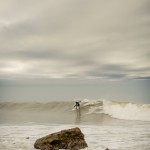 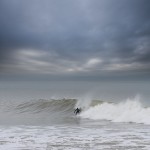 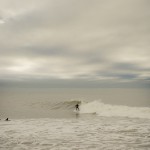 The photos on the site are all © Jason Swain with All Rights Reserved. The image is not available for use on websites, blogs or other media without the explicit written permission of the photographer. Please contact me via email photo@jasonswain.co.uk if you want to use it in any way or license it for your own project.