Part two of my Maldives surf blogs is from a little Dhoni trip up to the right hand reef break known as Coke’s (named after the coca-cola bottling factory that was on the island). The day started with a fairly humbling beating in big surf at first light on Lohi’s, i made one or two good waves but spent a lot of time taking sets on the head and eventually got washed away from the break and washed up on the beach round the corner. So when the chance to take a boat up to cokes was offered in the afternoon (as it would probably be bigger and better and was known for the barreling inside section when conditions were just right like today) I was initially less than enthusiastic and more than a bit scared as I imagined the new level of beatings I had to look forward too there. But I reminded myself that i’d come half-way around the world to surf these waves and i wasn’t going to go home with any regrets at not trying, so before I knew it we were on the boat heading north.

As it turned out, the waves were fantastic and not really that scary after all, i took a few beatings (on the inside section that i’d been warned about) but mostly I got some great rides and was completely stoked at the experience and really chuffed to see some awesome photos from the fantastic Lohi surf guides ‘Go pro Ali ahmed’ and ‘hoobs’.

Again the surf forecast showed less than 2ft of swell but with a decent period at 16 seconds, and again, some of the barreling set waves certainly felt a bit bigger than that.

The last few photos in the gallery were shot from the boat by my wife Gemma Swain, using my (then) travel camera, the Fuji XT-1 with the 18-135mm lens. 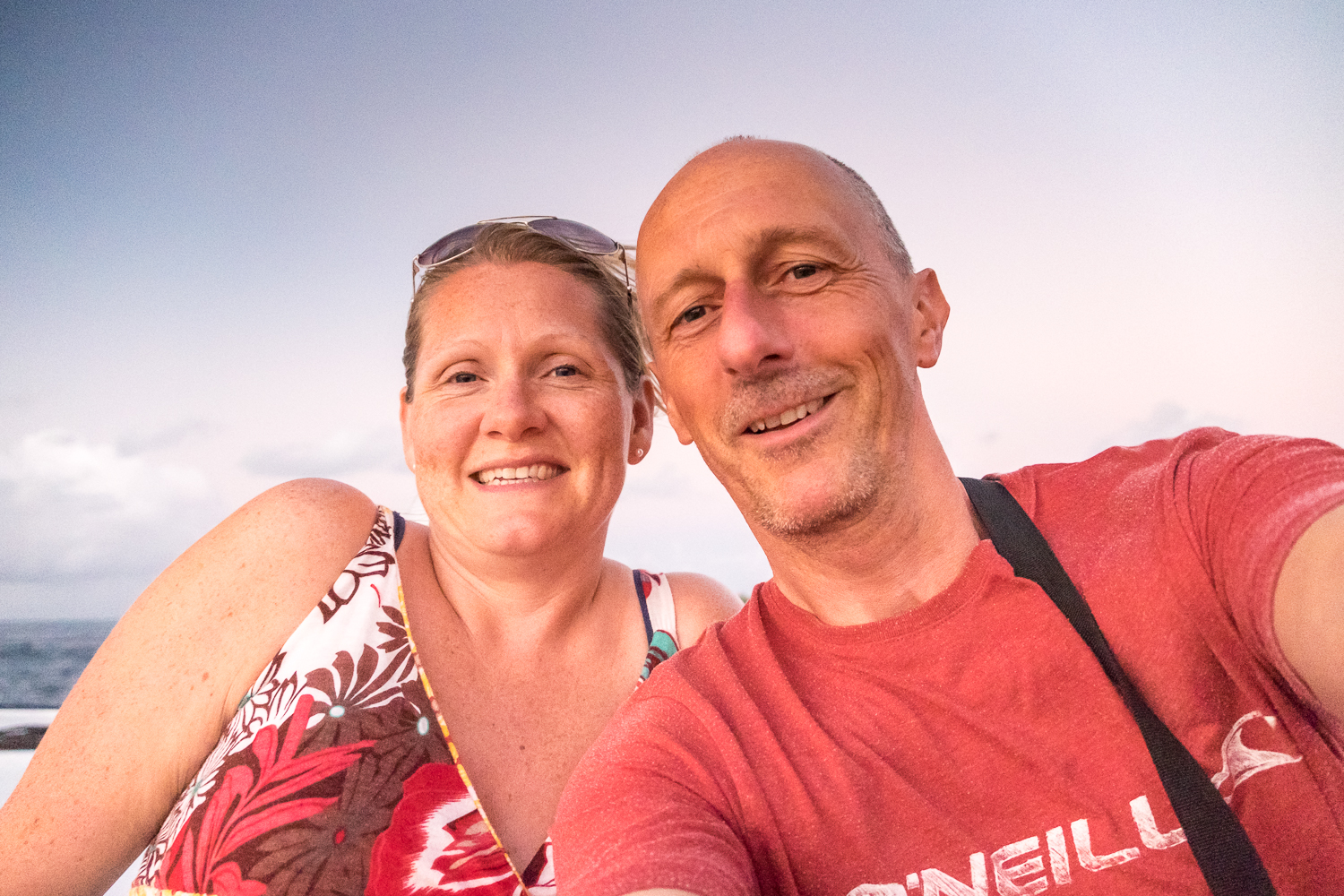 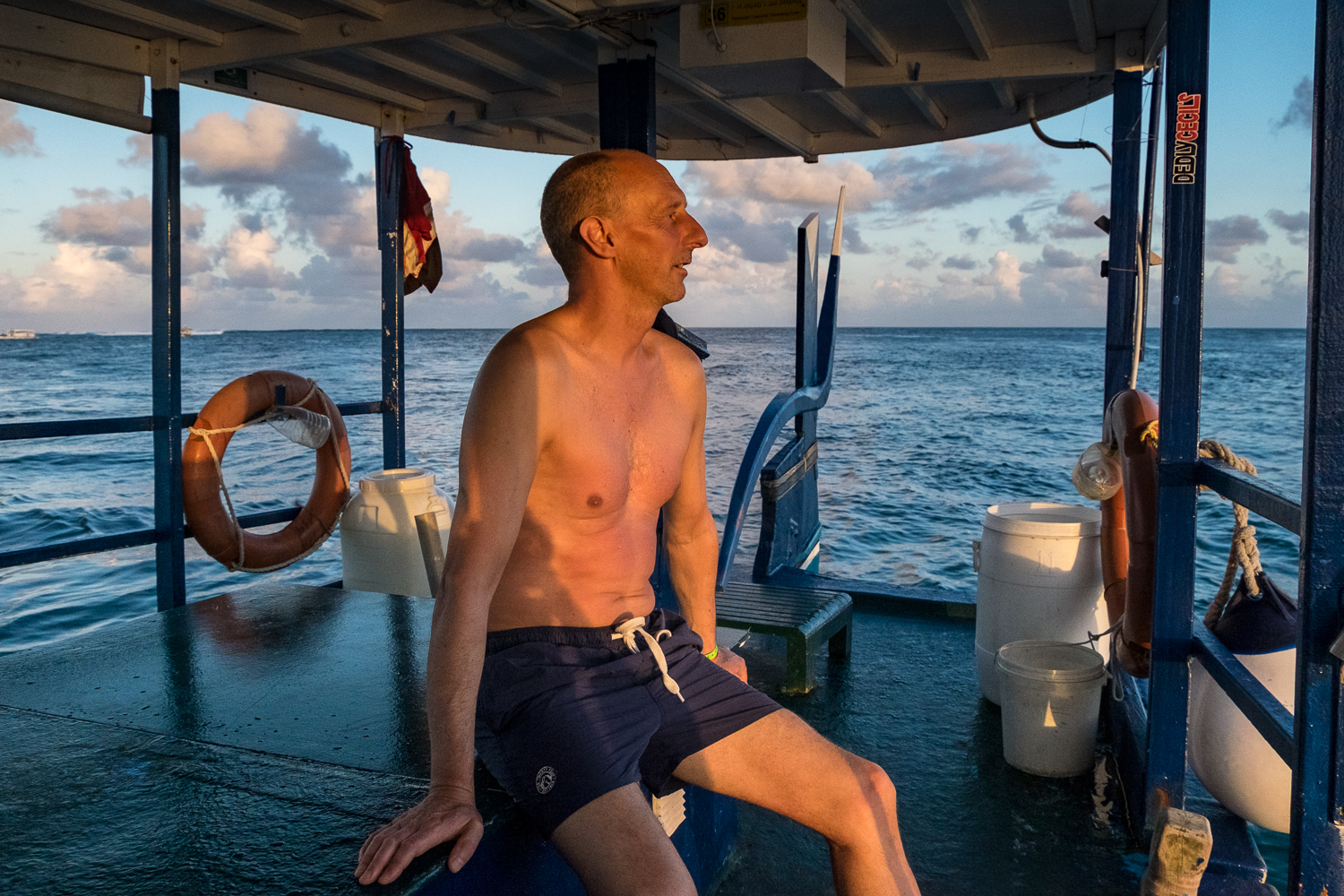 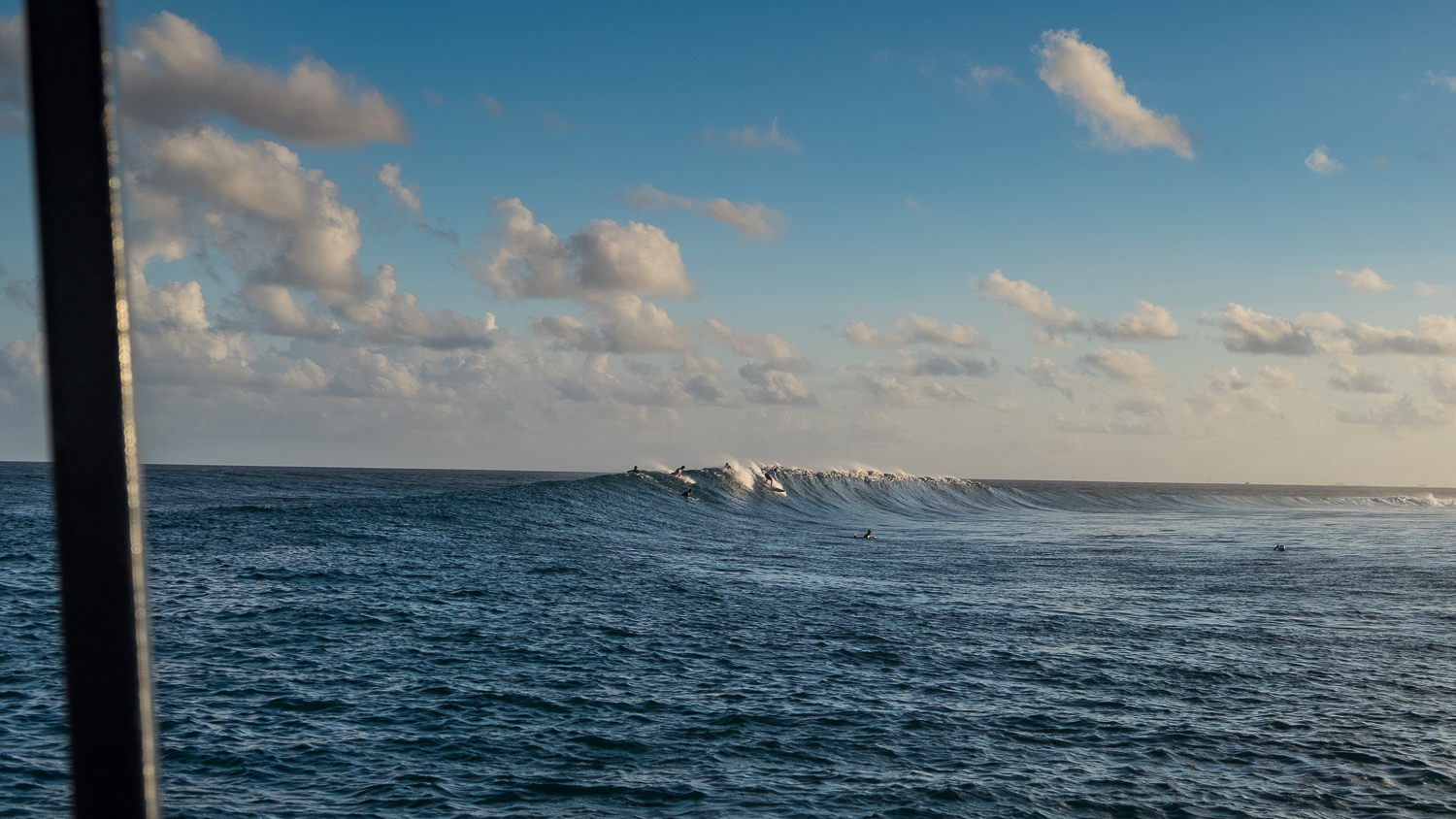 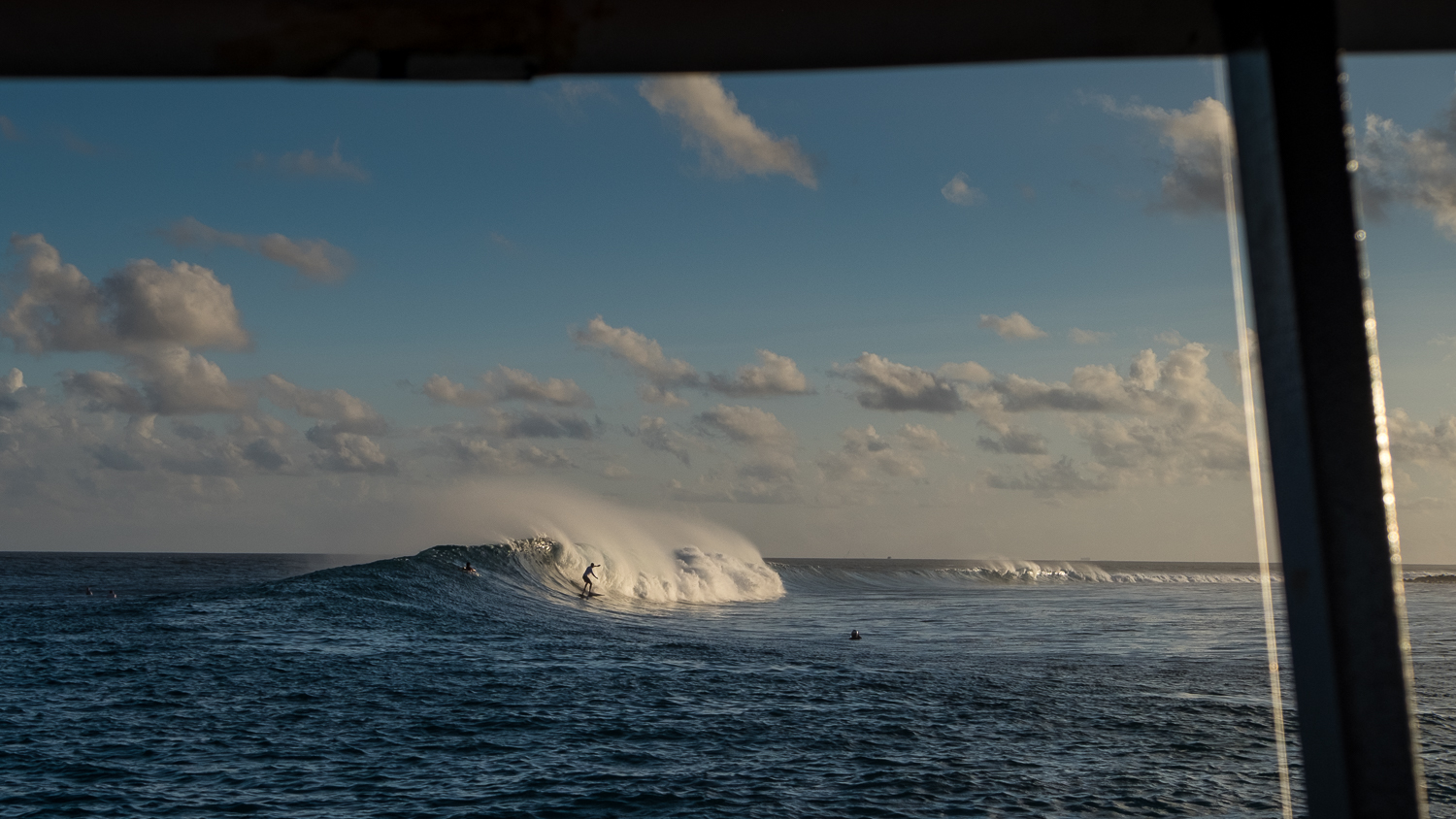 *Part three (should I ever get round to making it) will feature a few pics of me surfing at Lohi’s later in the week.