Good time for a big swell?

I posted this blog on flickr and called it… And then three buses all come along at once. Well thats what it made me think of anyway, and one of them buses was the best swell we’ve had this year so far! A solid 5ft+ groundswell with a wave period of 16-17 seconds.

So last sunday was definitely not a day of rest! I was woken at 6.30am (after at most 3 hours sleep (bad timing for a bit of insomnia) by an excited psychedelic surfer (thats him in the picture) telling me the bay was offshore and the waves were peeling across the whole bay. I also remember him saying he was the only one there and he wanted some company. Now If you’re a surfer, you cant ignore that sort of message however tired you are!

I got there about 10 minutes later (its 5 minutes drive away, so 5 minutes to get up, tie the board on and grab a banana) to find it as good as he had said and getting better! Pacey was the only one in, and there was just my good mate Paul getting changed in the car park.

The first hour was a lot of fun, had some great rides once i’d figured out the best takeoff spot for me with the stiff offshore, but after a few hours tiredness, a growing swell, even stronger offshores, but mostly the growing crowd (maybe 10-15 people in when i got out) meant i’d had enough!

And then it was the second bus that i had to think of now (and why i couldn’t hang around send take pictures). I had to get over to Ryde (the other side of the island) and play in the indoor cricket league, and as i’m the captain of our team, there’s no way i can cry off because i’m knackered already.

Anyway this went well too (in the end), here’s the match report…

A fine exhibition of pace bowling from Billy Clark (1-11) and some reckless running between the wickets allowed Arreton to dismiss West island for just 78. But Arreton were soon in trouble themselves, thanks to an inspired spell of bowling from Glenn Bailey (3-20) and some sharp fielding and catching, and their innings subsided to 64 all out, to give West Island victory by 14 runs. *And an extra note from me… After getting out LBW on his first ball, and then dropping a simple catch through over enthusiasm, Dave stringer turned in a great bowling performance (along with all our bowlers) and capped an eventful first match by taking the final wicket to seal a great victory.

So then it was onto the third bus a web project meeting for my web design company, www.fire-island.co.uk, when all i really wanted to do was lie down or maybe at a push head back to the bay an take some pictures. No great waves or last minute victories here, but the meeting was good and we’ve kick-started a big new project so in the end its probably the most important bus, just not the most fun.

BTW, Paul and pacey got some nice shots from the day, i’m hoping one or both of them will write a guest surf report for the site and share some pics. 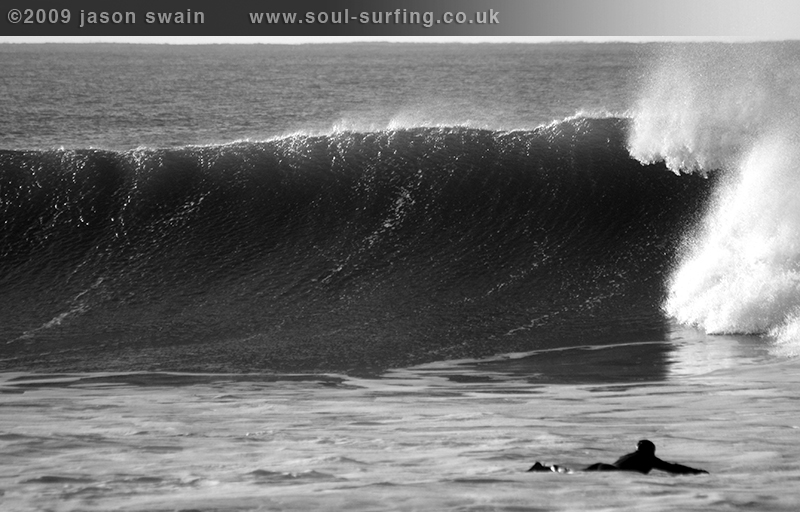